What to Do with Pac Choi?

HomeHow It's DoneWhat to Do with Pac Choi?

What to Do with Pac Choi?

Cultivated in China for centuries, Pak Choi (aka Bok Choy) has played a large part not only in its cuisine, but in traditional Chinese medicine. Today, it’s a staple in both Asian and American recipes.

A deep green leafy vegetable that resembles Romaine lettuce on top and a large celery on the bottom, Pac Choi is a crucifer more closely related to cabbage. The entire vegetable can be used, and is often added raw to salads for a satisfying crunch. In soups, the leaves and stalks should be chopped and added separately, since the stalks take longer to cook. Pac Choi can also be steamed or boiled, but the stir fry method of cooking seems to release the best flavors. Kimchee is the Korean name for pickled Pac Choi.

Store in the crisper drawer of the refrigerator — unwashed and in a perforated plastic bag — and use it within a few days. When you do use it, remember that its cluster of stalks hides dirt, so wash it well. For mature Pac Choi, slice a layer off the base, separate the stalks by gently pulling each one off at the base as you would celery, and then wash as you would lettuce. 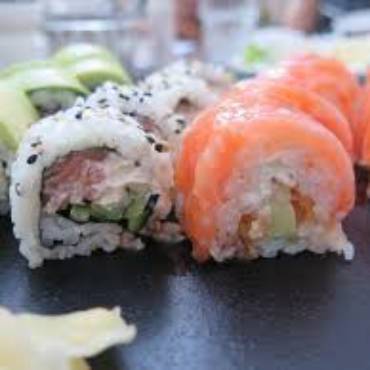 What You Need to Know About Raw Fish, aka Sashimi 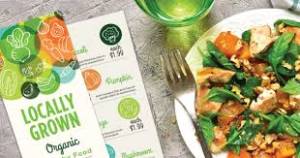